I certainly admire the vast majority of our students who show such wonderful levels of independence before and after school.  Please support your child in this regard and also to be resilient at these times.

Here’s a reminder of procedures in relation to before school movement for Pre-primary to Year 6 students;

All staff have been directed to ask students to go to the undercover area prior to 8.45am, i.e. not to wait outside classrooms.

The Kindergarten area will be open from 8.35am for parents to come in and get their child ready for entering the verandah area by themselves. Staff will continue to support children to unpack their bags and move into the Kindergarten classroom by 8.50am.

·         Following school, students should move off site unless part of a valid activity.

·         Communication – please note: unless urgent, emailing your child’s teacher is still the preferred method of communication. 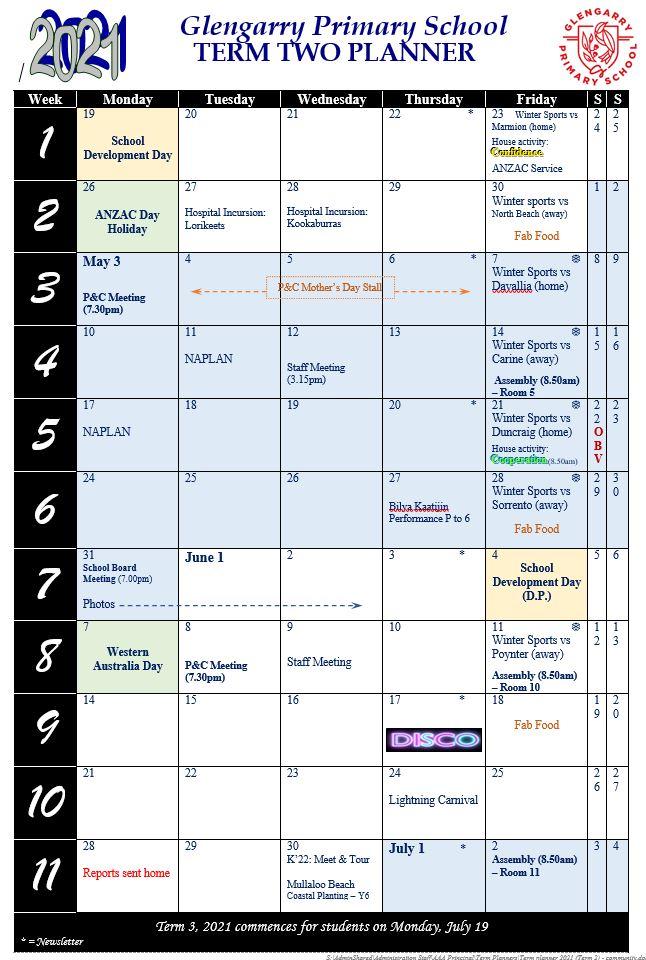 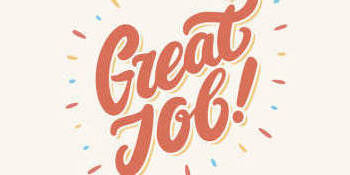 Congratulations to the following students who received a merit certificate at the last assembly. 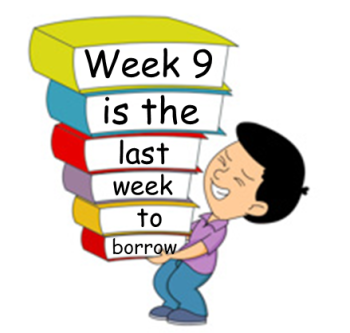 This is the last week for students to borrow books from the library.

Please return all books to the library by the end of week 10 in preparation for the stocktake. 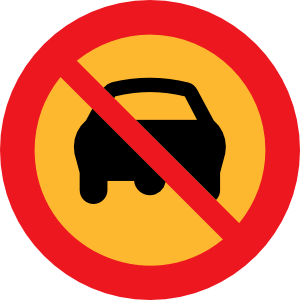 We are still finding parents parking in the staff car park as well as using it as a drop off zone for their children.

Please note that the Staff Car Park is for staff parking only and is not to be used under any circumstance by parents.

We traveled to Poynter and played three tough sets.  We lost 0 to 3, but our team persisted with some tricky blocks and strong returns.  Sunny and Gabe were our best players because they hit the ball accurately over the net and called for the ball.

We need to work on our serves before the lightning carnival next week.

We worked really well as a team against Poynter and won 3 sets to 0.  Sara and Natalia were quick to get to the ball and their serving was very impressive.

This week at training we will work on our catching and hitting the ball harder.

Glengarry fought hard but Poynter won 72 to 30.  It was an even contest throughout the first half with both sides scoring some cracking goals and intense plays.  In the second half we had some poor kick-outs and this resulted in some extra goals for Poynter.  In the closing minutes of the game Jack kicked a flashy goal from the boundary to help close the gap.

Overall, it was a great game.

Both teams played with enormous passion and skill, yet Glengarry walked away with the win!  We had some quality plays such as Joseph and Lucas' breathtaking goals,  Joseph scored 2 goals and Luca scored 1.  The whole team worked hard at feeding the ball forward and held their defence when the ball was in Poynter's half.

We played Poynter and we won by 7 goals!  Our players of the match were Juliet and Emma because they passed quickly and were accurate at shooting goals.  Amber was another good team member as she was really fast and her passes were speedy.  Our team did really well in the last quarter because of Amelie's words of wisdom to Eva and Emma.

On Friday we played Poynter and won, 17 goals to 4.  Bailey was our player of the match because she took up a new position and smashed it!   Another good team member was Citie with her excellent leading and she was always there to get the ball.  We all had a great game and are looking forward to playing at the lightning carnival next week. 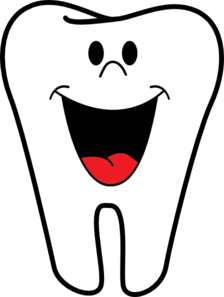 Dental screening will take place on Wednesday, June 23 for the Pre Primary, Year 3 and Year 6 students.

Only children enrolled in the School Dental Service will be screened.  It is a quick growth and development check to look for any obvious concerns, and is not a full dental examination.

If you have any queries please contact Marmion Dental Therapy Centre on 9447 1275. Monday to Friday between 8am and 4pm. 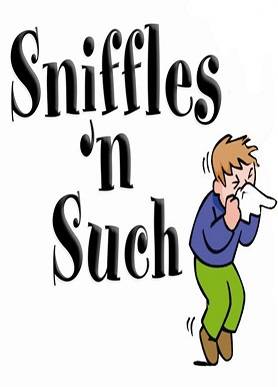 Is your child feeling unwell?

Please do not send your child to school if they are at all unwell.

Any child who demonstrates or complains of being unwell will be removed from the class, isolated and parents/carers contacted.

Our school is well stocked with hand sanitiser. This has been provided to all work areas (including classrooms) and children are expected to “sanitise out / sanitise in” at all times. Cleaning of hands following toilet use is also instructed.

At Glengarry we use the Zones of Regulation to help students identify and manage their emotions.  In the blue zone we may feel sad, hurt, or tired.  In the green zone we may feel happy, excited, or calm.  In the yellow zone we may be frustrated, worried, or silly.  In the red zone we might feel angry, out of control, or aggressive.  It is important for children to recognise that all emotions are acceptable and normal, whilst also learning coping strategies to move back to the green zone.

We can encourage children to make a list or draw a picture of the things they like to do to manage strong emotions.  Some coping ideas might include: 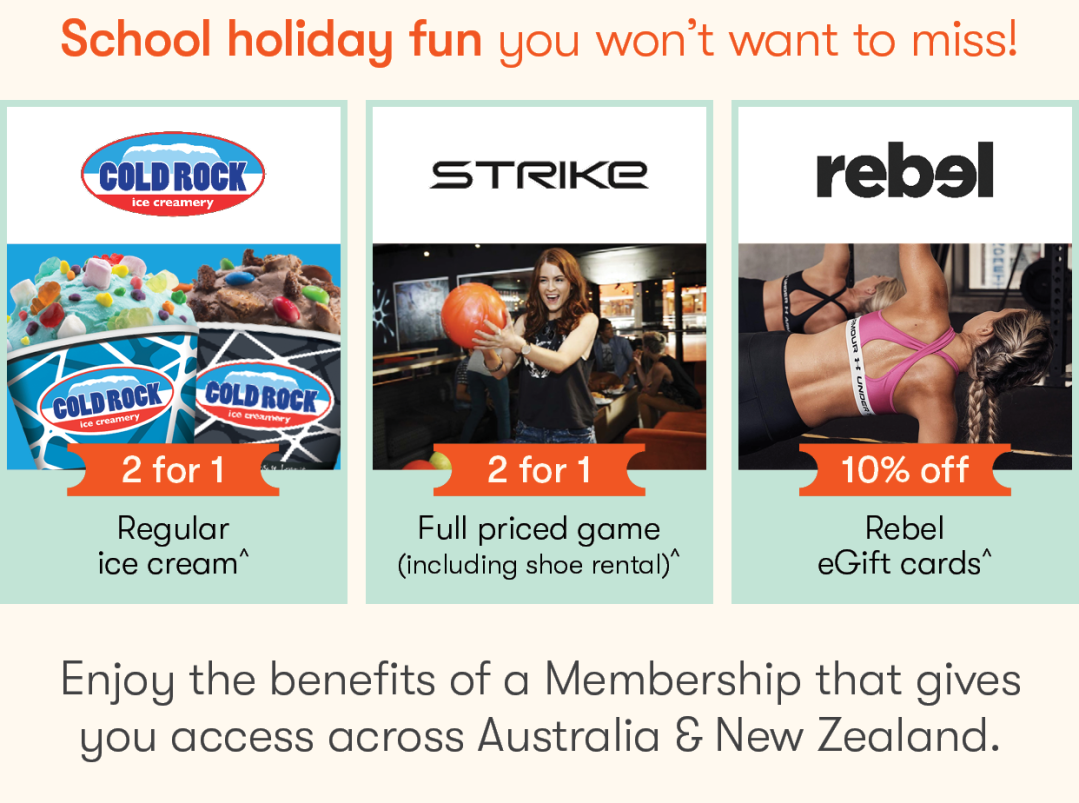 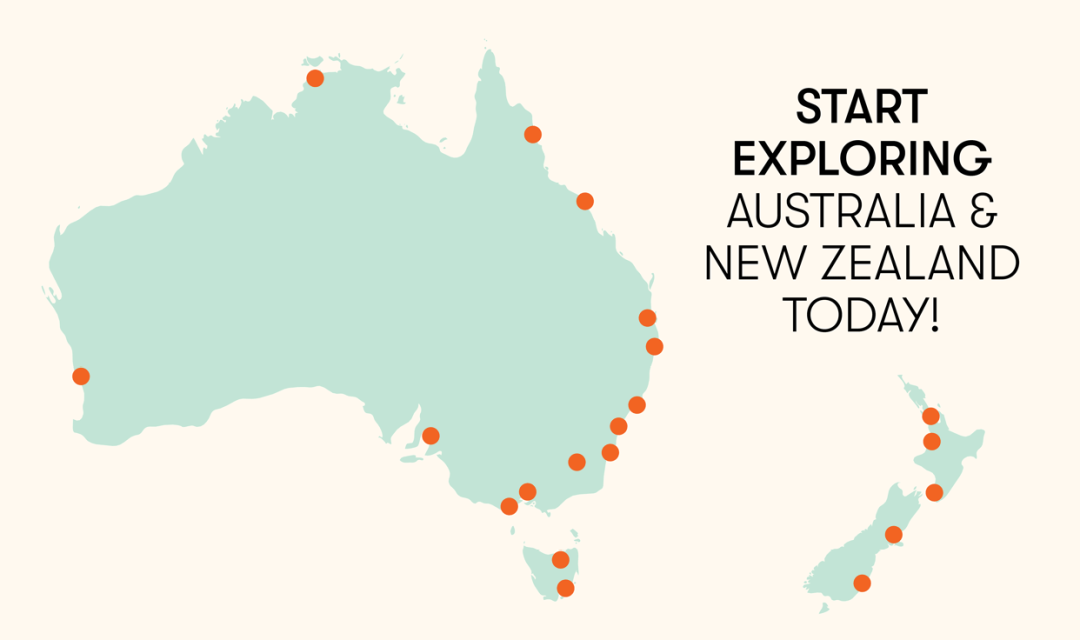 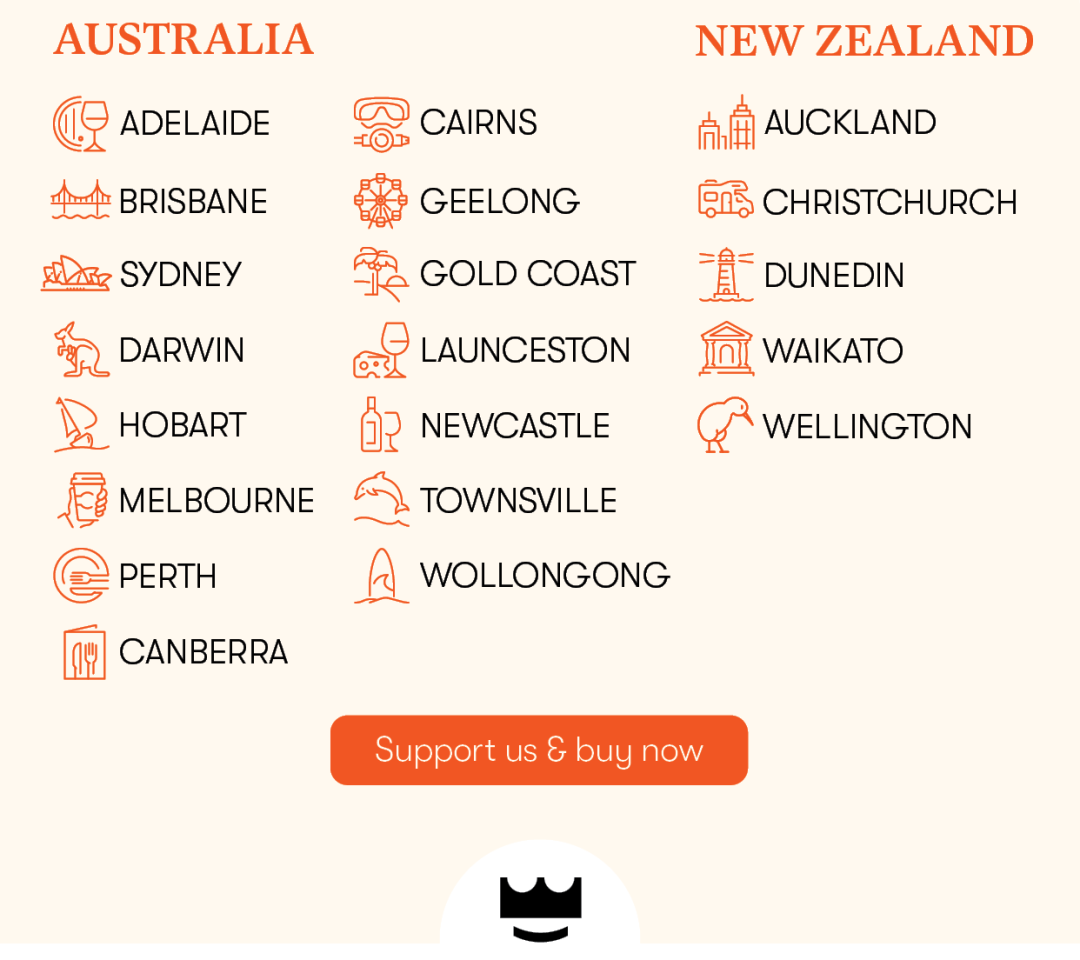 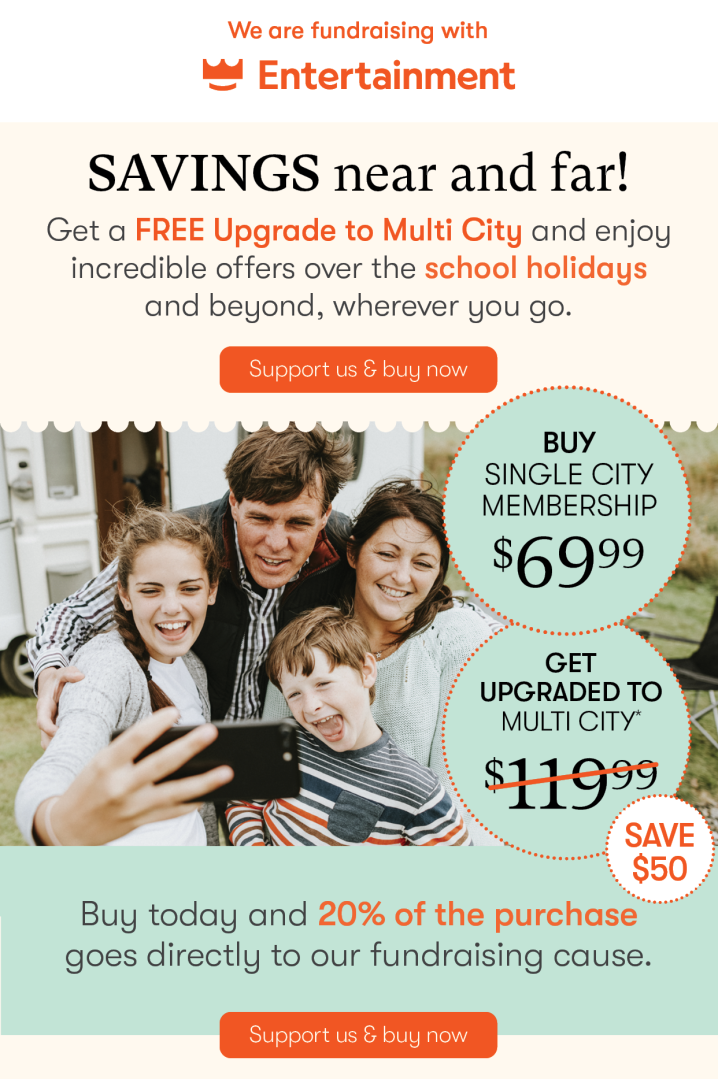 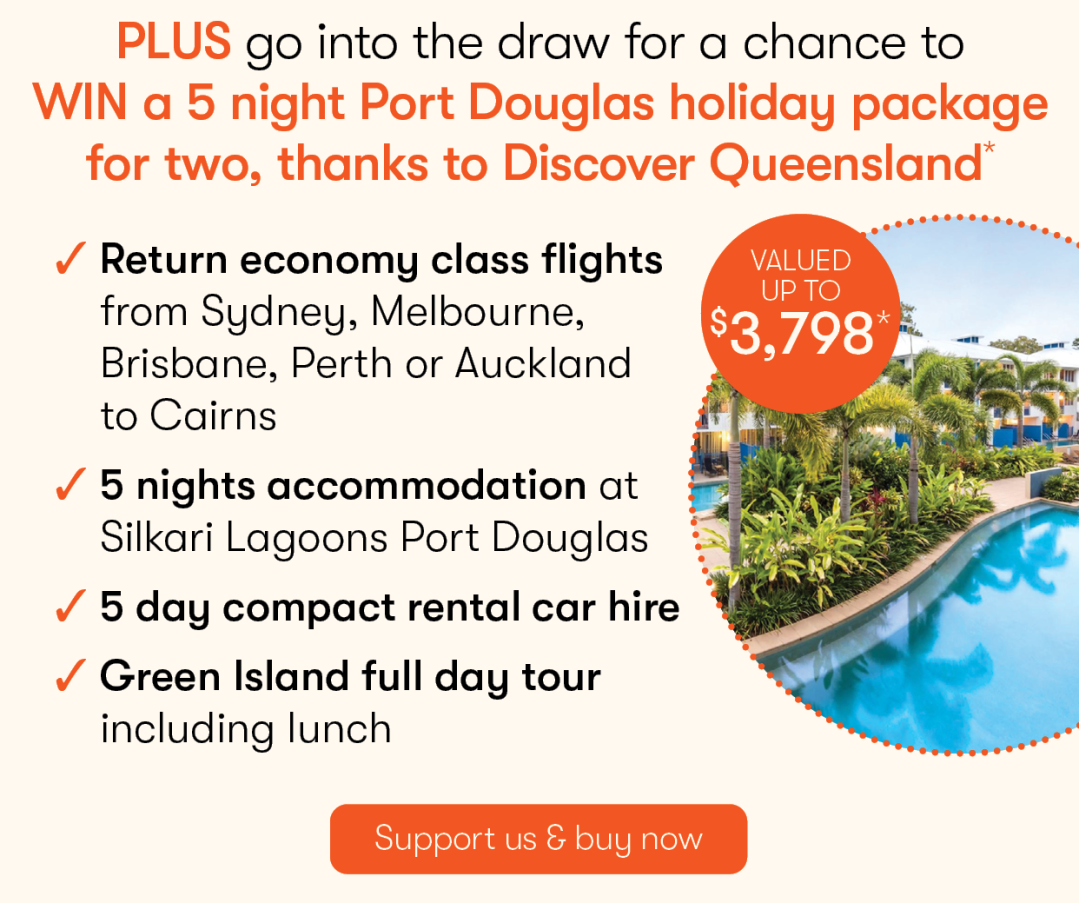 Your purchase of an Entertainment Membership contributes to our fundraising and we thank you for your support! 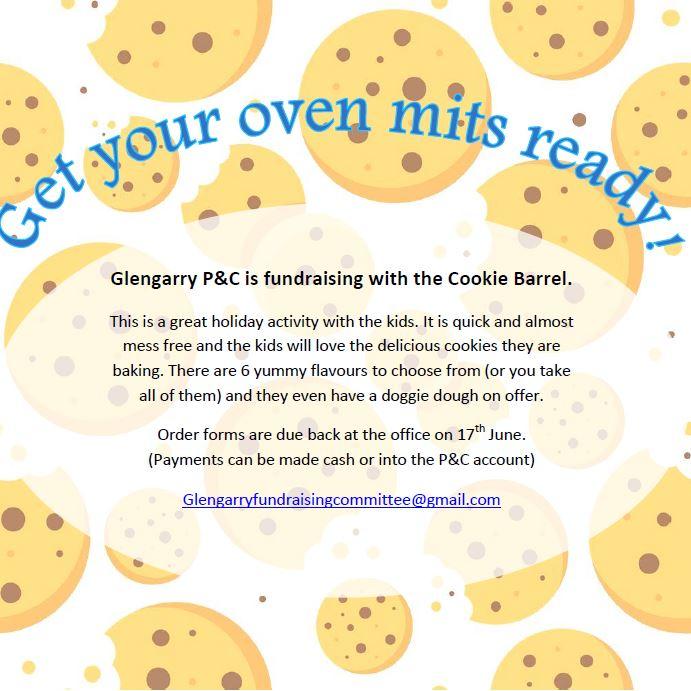 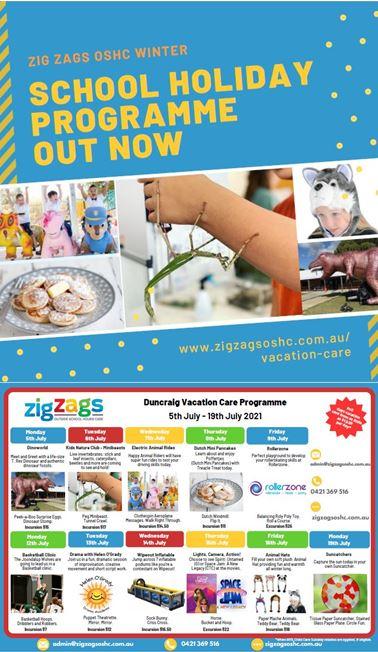 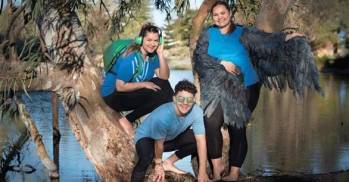 NAIDOC Week from Sunday 4 – Sunday 11 July is an annual national celebration of the history, culture and achievements of Aboriginal and Torres Strait Islander people.

Join the City in celebrating and commemorating the culture of Aboriginal and Torres Strait Islander people at one of the many NAIDOC events across the month of July, including theatre performance Bilya Kaatijin, presented by Yirra Yakkin Theatre Company.

Bilya Kaatijin (which means “Fresh Water Knowledge” in Noongar) is the fourth and final story in Yirra Yaakin’s Kaatijin series.  Connecting stories from Noongar land (south-west Western Australia) to Wonguktha land (the northern Goldfields), Aotearoa (New Zealand) and the Kikuyu people of Kenya, Bilya Kaatijin teaches us about the importance of water to First Nations people around the world.  Journeying through global dreaming stories, the show teaches its audience about the importance of accepting others, the power of empathy and the impact of climate change to the land and the Noongar seasons.

To register for tickets , visit Joondalup.wa.gov.au

Glengarry Primary School is an Independent Public School that offers students a caring, safe and nurturing learning environment. Our dedicated and experienced teachers provide a positive and enriching program, appreciating the individual needs and interests of each child.