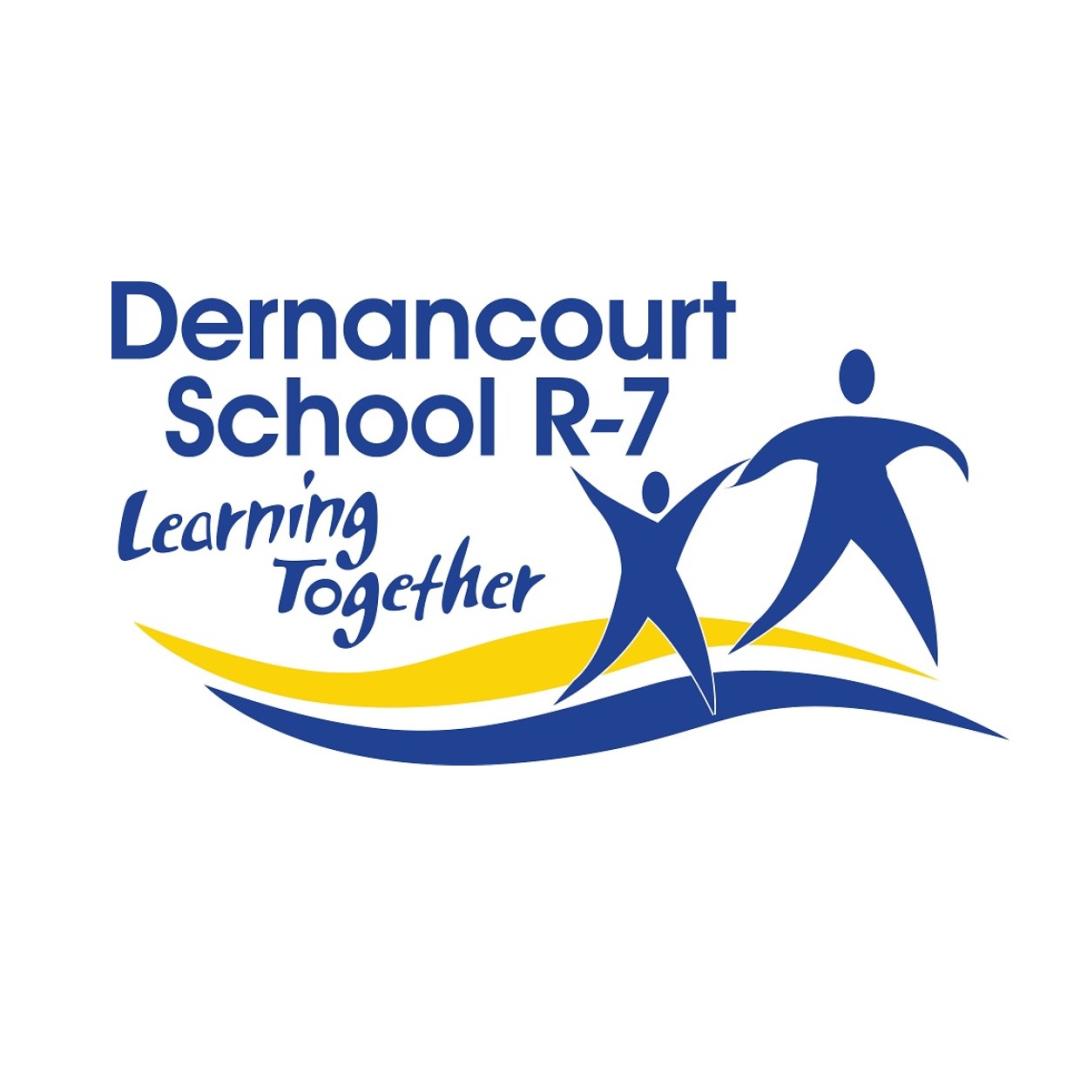 From the Leadership Team

On Wednesday 19th May 2021 at 10:23am - we all took part in National Simultaneous Storytime.  We joined thousands of other schools across the nation to watch and listen to this years NSS book.

Some classes joined together in the gym, while others connected  from their own learning spaces to watch Philip Bunting, author of Give Me Some Space! host the official live NSS event at Australian Space Discovery Centre in Adelaide.  NASA astronaut Dr. Shannon Walker then read Give me some Space! from the International Space Station!

Over the coming week classes will build on this learning by participating in a range of space and earth science activities during  science lessons. 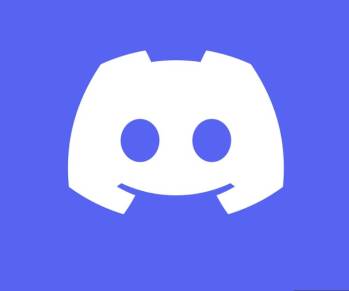 Discord -What families need to know

Here’s what parents need to know.

Described as “Skype for gamers,” Discord has become the hip way for gamers to chat about - what else? - gaming. And with 19 million daily users, it’s suddenly surging faster than Uber fares on a rainy Saturday night.

How does it work?

The Discord app - available for PCs, Macs and mobile devices - offers text messaging and voice and video chat. This allows gamers to confer live, mid-game, and has proved a boon for fans of team-based games like Fortnite Battle Royale, Overwatch and League of Legends.

The Fortnite server, for example - think of a Discord server as a specialised chatroom -  displays hundreds of text and voice channels at once, as well as a member list which numbers into the hundreds of thousands.

Users can send direct messages to one other or listen in to larger group chats. Connecting with friends is easy - users can simply join an existing gaming server or send an email invitation to start a new one. The app also uses less bandwidth than comparable voice-chat apps, which is another reason for its popularity.

What are the dangers?

But that functionality also brings dangers for younger users. Profanity and abusive language are standard on many Discord gaming servers.

What’s more, many players are discussing “mature” games - think sex, violence and drugs - and these themes will often feature in conversations.

Why? Because Discord is not an app that’s aimed at kids. Although anyone over 13 - or anyone who claims to be over 13 - can download it for free, first and foremost, Discord is a social networking tool that is geared toward adults.

First and foremost, Discord is a social networking tool that is geared toward adults.

And there are other dangers too. Over its short lifespan, the app has morphed into territory that has nothing to do with gaming - including male- and white-supremacist groups, whose members can chat anonymously.

Technically, hate groups are banned by the app. In practical terms, there is little the developers can do to flush them out entirely. And as soon as one troublesome group is ejected, another inevitably springs up to take its place.

The worst example occurred only a year ago, when the platform was suddenly rife with anonymous and unsolicited child pornography. Although technically users can only only direct message each other by consent, spammers can circumvent these restrictions.

Should I be concerned?

So should you be concerned if your child is on Discord? That depends.

Under-13s have no business being on Discord, legally or otherwise. So that’s pretty straightforward.

As for older kids, they need to be aware that they can block unsuitable content using the app’s Explicit Content Filter. They can also easily mute or block individual users, and limit “adds” to friends.

What are my next steps?

If you’re concerned about your child’s use of Discord, your best first step is to read Discord’s and Parent’s Guide to Discord - bearing in mind that this content was prepared by the developers for the express purpose of attracting more users.

Then, talk to your child. Sit beside them while they give you a tour of the app, and encourage them to explain how they use it and why.

Help your child to set up the Explicit Content Filter, and review privacy precautions recommended by the app’s developers.

And most importantly, use parental controls to maintain balance in your child’s online activity. Gaming has a place in the life of our digital kids - but when it starts to take over, it’s time to take action. 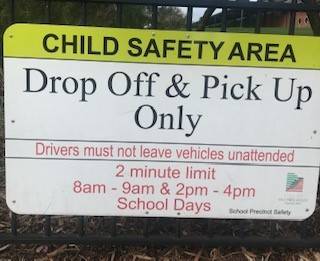 This sign appears twice in our drop off zone on Parsons Road. The 2 minute limit is currently being enforced by SAPOL & TTG Council. The best way to avoid being fined is to ensure that you are following the road rules.

We are now accepting enrolments for 2022.

If you have a child / or know any children ready to start school next year please collect a registration of interest form from the front office or (link to form on website). This allows us to collate numbers and ensure spaces are available.

All DfE schools follow the updated enrolment policy and procedures and now offers for Reception enrolments are generally made in 2 rounds:

Year 7 is moving to high school!

Year 7 public school students will be taught in high school from term 1, 2022.  This means that from 2022, year 6 will be the last year of primary school and year 7 will be the first year of high school. Year 7 is already part of high school across the country so this move will bring South Australia in line with other states and territories, as well as other education systems in our state.

The Australian Curriculum, which all South Australian students learn, is designed to be taught in a high school setting. High schools offer specialist teachers and facilities, such as science laboratories and performing arts spaces.

We would like to help making the move to high school as smooth and successful as possible for our year 6 and 7 students and their families. Please note the following timelines and information and contact the Front Office, your child's teacher or leadership if you are unclear about the process.

Earlier this term, as part of the department’s statewide transition process, all of our year 6 and year 7 students were provided with an online registration of interest form for high school. The form allows families to nominate a public high school or schools they would would like their child to attend in 2022. This form must be completed and summitted by 21 May 2021. If you cannot access the internet, paper forms will be available from the Front Office. Alternatively you can make an appointment with leadership to help you fill out the form. If you fail to submit the form by the due date your child will automatically be allocated to their zoned school.

Families will receive an offer from their allocated secondary school on or by 13 August 2021. This school will provide you with enrolment instructions which you must follow to secure your place.

Note: accepting an offer will not prevent your child from being considered in later offers, if applicable, or selective special interest program offers from other schools (e.g. round 2 offers). If you choose not to accept an offer, please inform your allocated secondary school and government primary school, as soon as possible.

We have been sharing in the excitement of selecting the next part of learning with our Year 6 and 7 students. Many have been visiting their new potential schools and applying for the special entry programs that are on offer, the opportunities are endless! Sports - tennis, cricket, rowing AFL, STEM, Entrepreneurial, Performing Arts - dance, drama, media & back stage,

As part of this process we have arranged performances and presentations from local schools. We also encourage families to attend school open nights and make contact with sites to arrange a tour.

It is beneficial to have your child with you for these tours, this helps to have a shared understanding and perspective about the school. It is important to note that sometimes a school feels right for some and not others, so be careful not to make a decision on others opinions, or things you have "heard" about a school. Make this important decision for and with your child remembering what is 'right' for the eldest child/son/daughter is not always the same for the younger child, and it common for siblings to attend different schools based on the interest / talent of individuals. While this may be a difficult concept for adults, ensuring your child's learning journey and growth continues is the most important aspect.

We look forward to celebrating the next step of secondary placement offers with each of our families, - we know it is a combined sense of relief, anticipation and a little bit of sadness as your baby moves on to high school...already! Where did that time go? Remember you have done this all before, you successfully selected a pre school and primary school  -  you've got this! 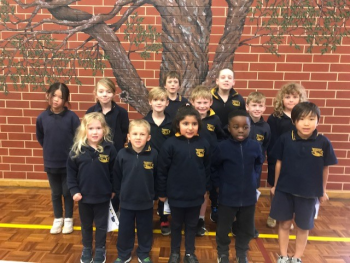 A big thank you to our crossing monitors -

PLEASE REMEMBER TO RETURN CONSENT FORMS ASAP TO BE INCLUDED ON THE ROSTER.

We appreciate you keeping our school community safe. 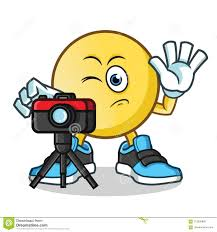 If your child was absent on photo day (Friday 7th May, 2021) you can contact MSP Photography on 8132 1148 and make an appointment to take your child to the studio and have their photo taken.

We have secured a second visit booked from the Dental for Schools team during Week 7  - 7-9 of June Term 2.

Dental for Schools hope to see  the students who didn't get in to the first visit this term. 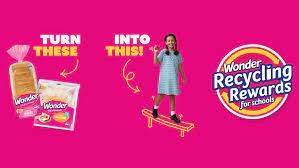 Don’t know what to do with all your empty bread bags and tags?

Our wonderful year 5/6’s from P8 have registered our school to participate in the Wonder Recycling Rewards  program - a fun and easy program for our school to recycle bread bags and tags that might otherwise go to landfill, and earn rewards points to redeem on new sports equipment for our efforts. All the collected plastic will be used to create school play equipment! PLUS we will go in the draw to WIN one of five exercise circuits made from the recycled plastic we collect.

Head to the Qkr app and place your order before 9:30am on Thursday 27th May. NO LATE ORDERS WILL BE ACCEPTED.

Here are some reviews from students about the last canteen special.

Payton (P10) - The Koulourakia were soooooo good and the yiros was so tasty and the garlic sauce was yum!!

Brody (P8) - The lamb yiros was so delicious. 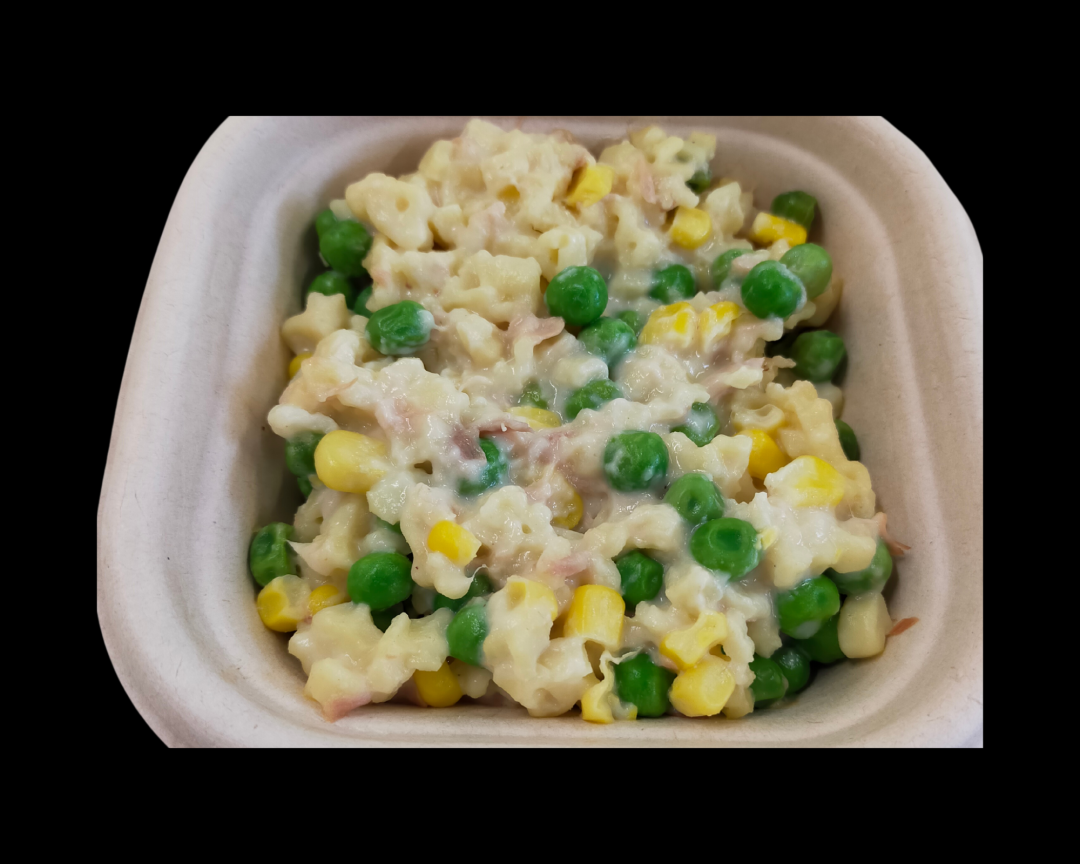 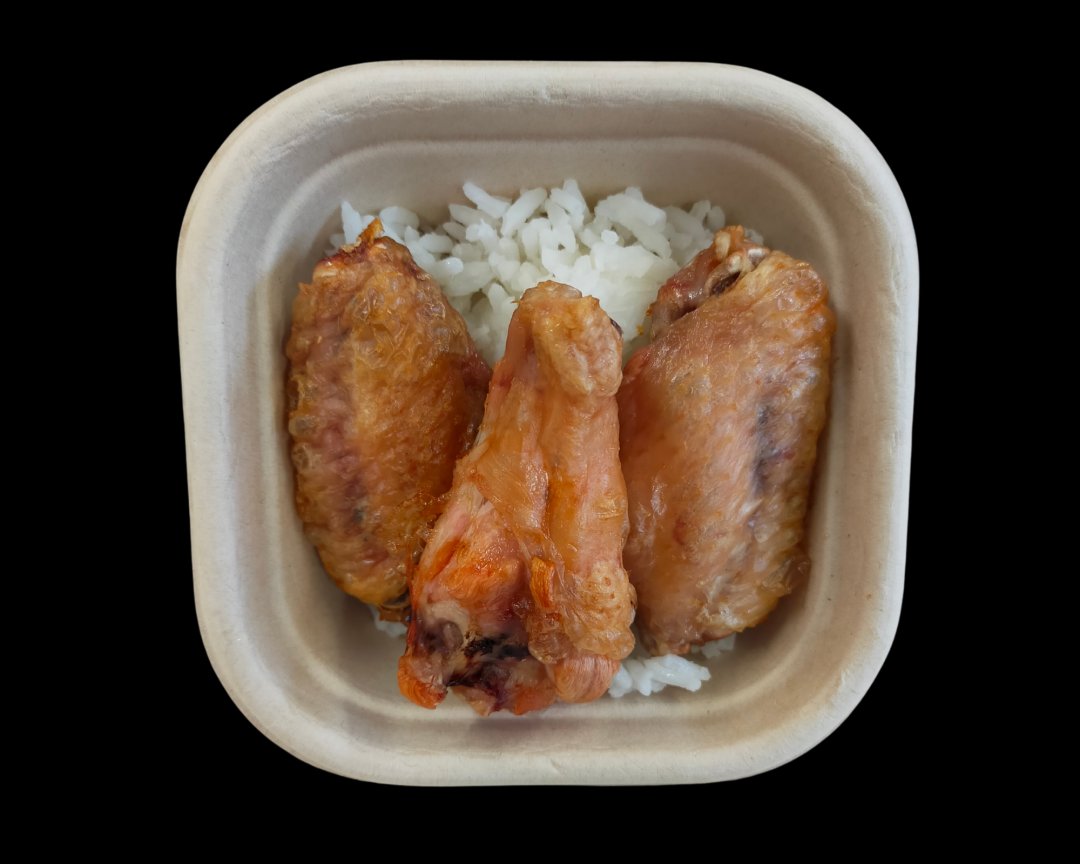 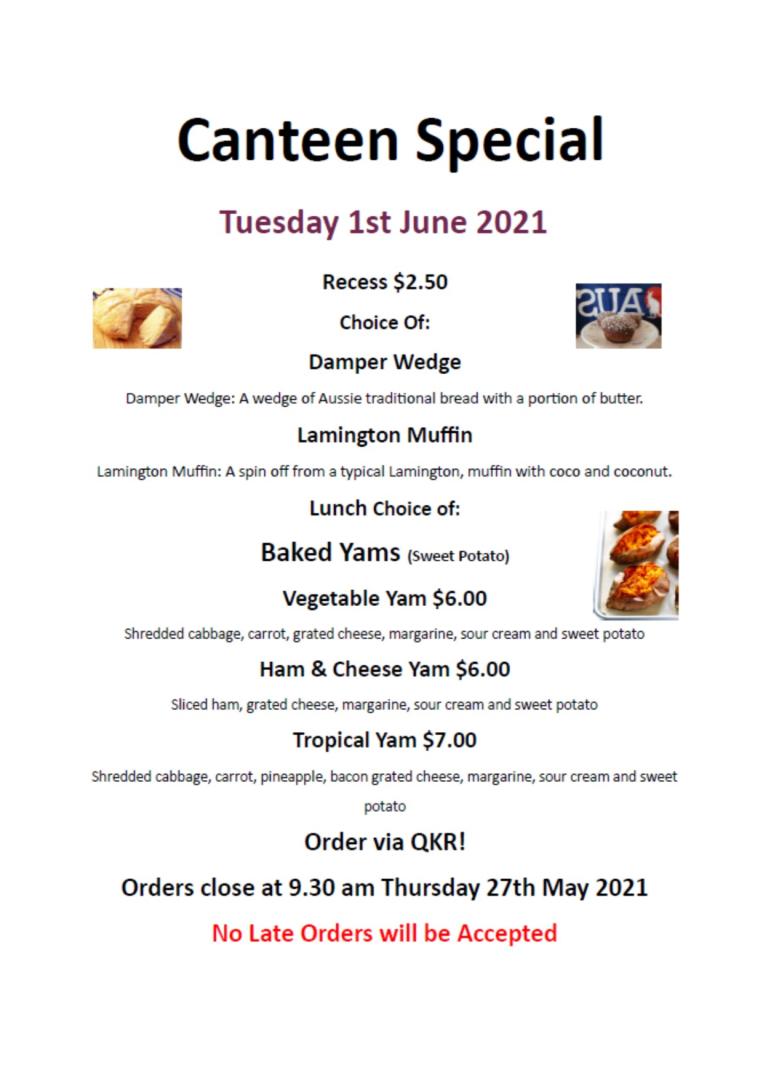 Term 2, 2021 Calendar - All dates marked on the Term 2 calendar also appear on our Skoolbag Events Calendar.

How do I book?

The easiest way to book is to go to the SkoolBag app - click on Uniform Information - click on bookings for Uniform Shop and open the attached link. This will take you to Dernancourt School R-7 Uniform Fittings/Sales and fill in your details.  Uniform shop code = wn7g3.

What if I know exactly what I need?

If you know what you need you can place an online order and collect in store or have it sent to your child's classroom.  Simply note your child's name and classroom in the “Notes to seller” box and the order will be delivered to the classroom. https://belgraviasportsonline.com.au/pages/uniform-shops

What if I can’t get to the shop when its open?

You can book your child an appointment time to come to the shop Monday afternoon or Friday morning and have a fitting with Michelle and she will send home a sizing sheet so you can order online anytime. 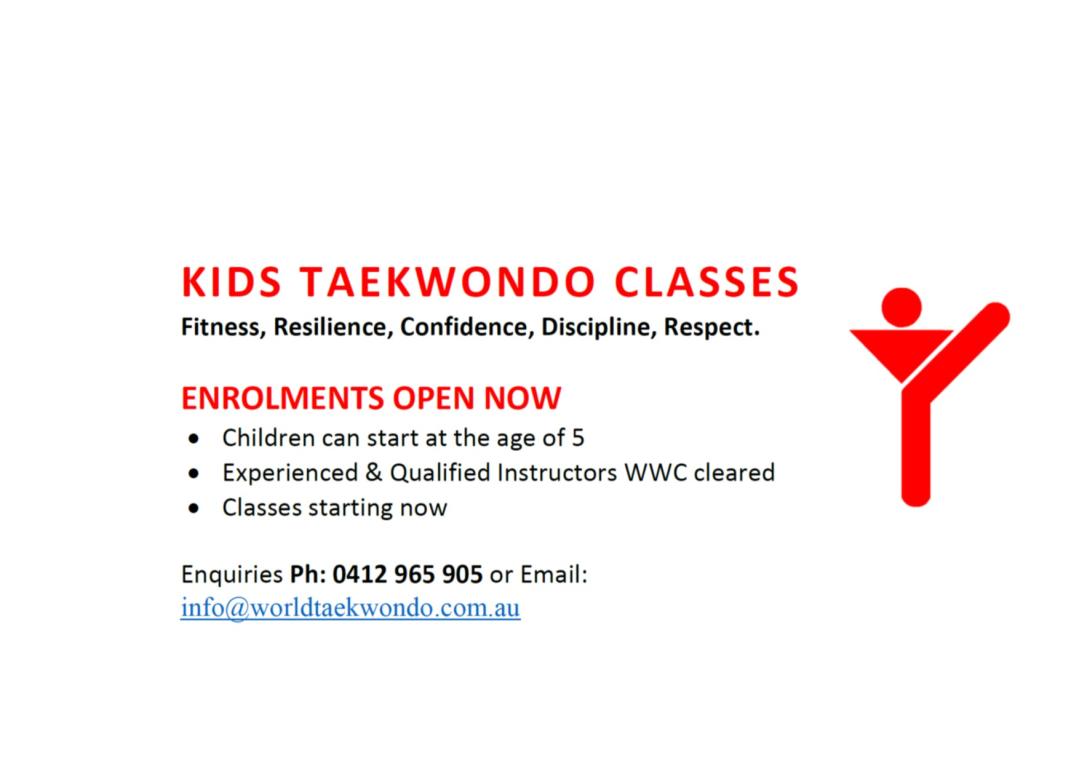 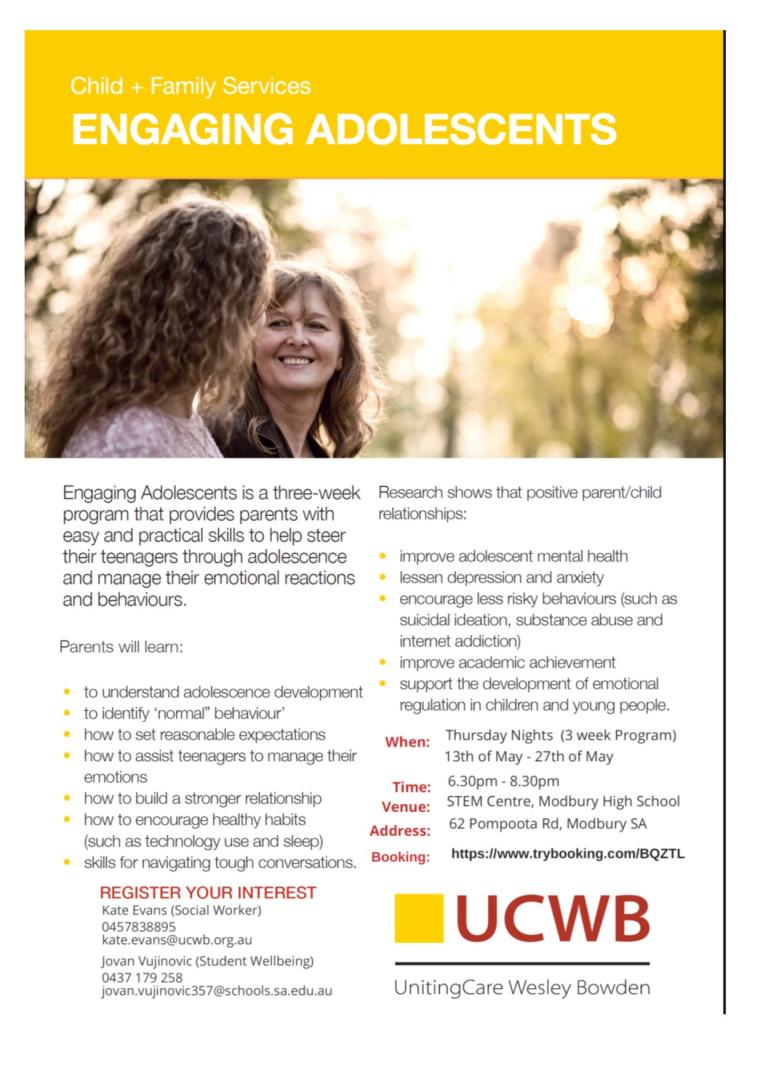 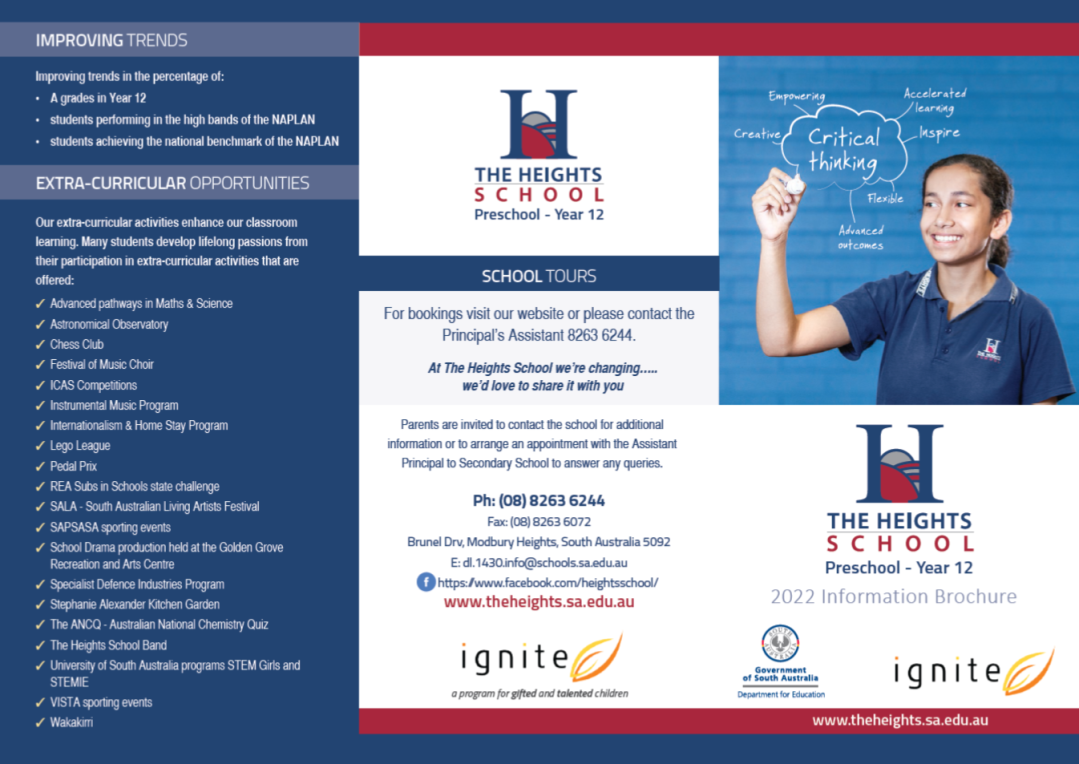 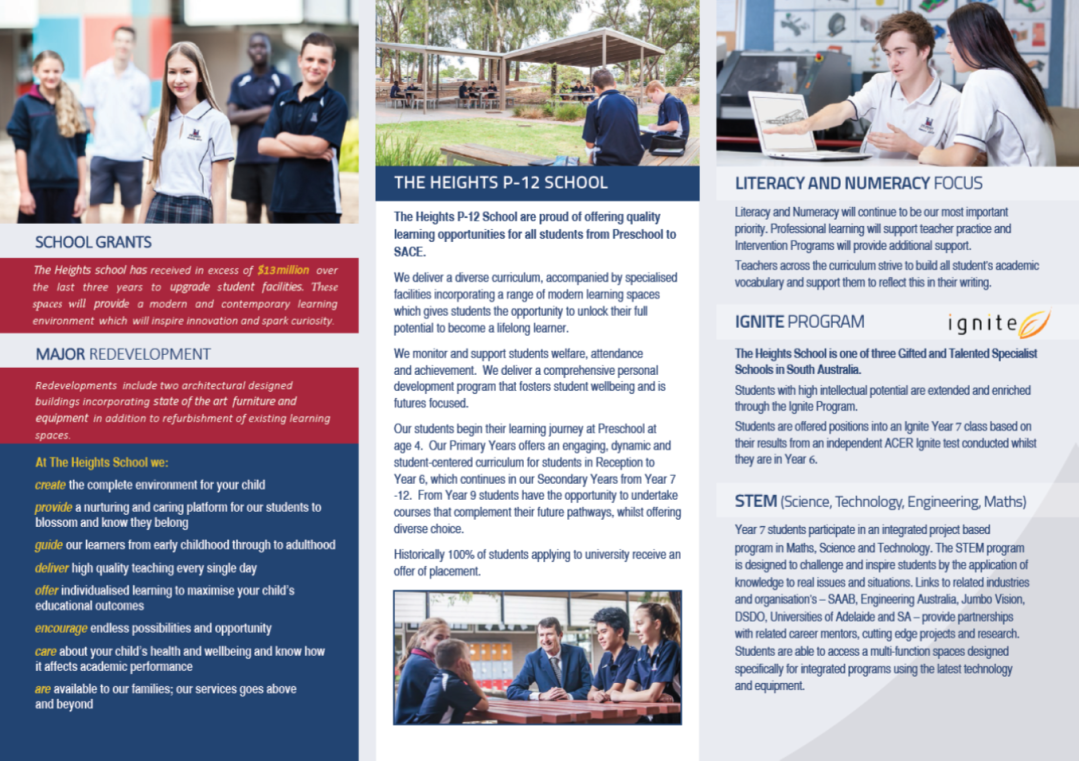 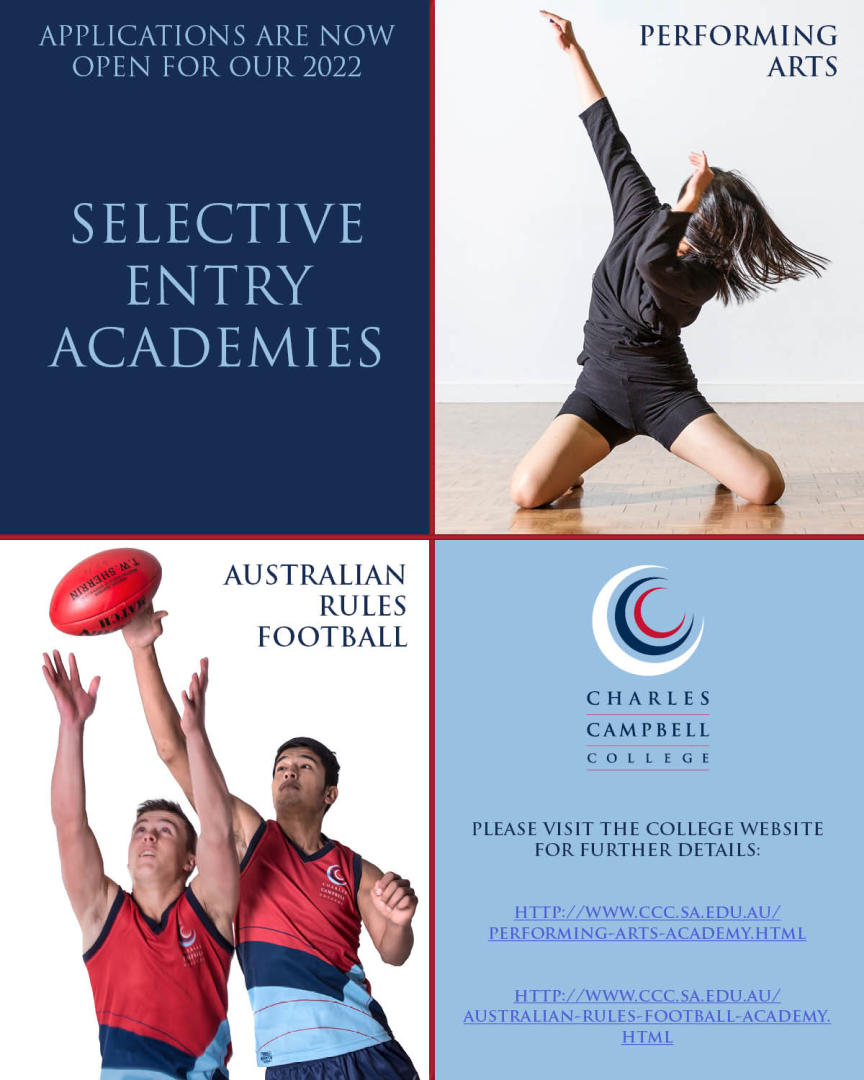 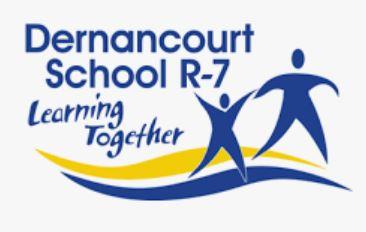